The foundation for the idea of indoor cultivation of cannabis was to take an activity that was done exclusively outside, and bring it inside for legal reasons of prohibition, containment reasons of smell against law enforcement, etc.

Now however, a forced evolution has led to a perverse industrial revolution. Instead of returning cannabis cultivation to the outdoors, we’re seeing a tremendous rise in indoor cannabis operations.

When I was in grade school they used to have us make terrariums for science class out of 2 liter soda bottles. This many cups of soil, this moss, those plants, place the cap, and watch it grow. I loved to place small plastic dinosaurs among the plants. My own Jurassic Park in a bottle.

Little worlds, sci-fi snowglobes of living plants, water, and air. Advertised in the small ten step textbook experiment to create your own version of sustainable life. In the little italics underneath the photo, “In theory, a terrarium could live forever!”

No matter how hard you tried though, the soil would begin to crack eventually, the plants would wilt, the fishbowl farm turning belly up under the plastic.

Whenever I see vast indoor operations, advertising how environmentally minded they are, I can only wonder. I’m not downplaying the need to pursue more environmentally minded practices at every level of agriculture and processing of agricultural goods, which is what cannabis is. I’m questioning whether we should be considering large-scale indoor cultivation period. We’re already seeing warning signs from multiple areas regarding the environmental costs of cannabis a la indoor.

If energy from the power grid is being used to replace the sun, not only are you placing pressure on the utilities of your local community, but wasting resources that quite honestly we don’t have to spare. This pressure will only continue to grow as well, especially as the industry grows, and states like Illinois make indoor cultivated cannabis the EXCLUSIVE option. Madness within madness. Especially when we’ve seen Colorado power grids creaking under increased strain. An estimated 1% of total electric use in the United States comes from Indoor Cannabis operations. In california 3% of ALL electric use comes from indoor cannabis operations. From one corner of one industry.

At a time when water shortages are at an all time high, it also seems like the greatest level of stupidity to remove so much potable water from the ecosystem. Whereas outdoors, the water at least goes back into the ecosystem if taken care of correctly, the excess indoor water is primarily diverted into sewer flows through utility drains, and without much care usually as to what happens to it, along with all the salt and nutrients they’ve flushed along with it. This isn’t to say that outdoor ag can’t be just as lethal, but operating a closed loop farm can only happen when the plants are a part of the environment.

Another depth to this is that there is also the resource consumption to build the entire facility in the first place. From concrete, to the electronics within the building, to an interesting question again of how this building will be reintegrated or taken back apart. Everyone is eager to build, but if the business goes belly up, who’s going to use this giant warehouse?

One also has to consider the mountain of fans, lights, pots, scrubs. The list goes on and on, and never ends either. Every time one of these pieces of equipment breaks, runs down through use, or becomes obsolete as a victim of “upgrades”, it becomes another addition to a landfill.

Not to mention best practices of growing cannabis indoors that even at the bare minimum should be observed, like making sure to flush the plants properly. I’m always intrigued by the surprisingly low water bills of many operations at harvest time for soil operations. Even semi-indoor, greenhouse brands like Glass House Brands have begun to bust back against pure indoor.

Where did they get that soil from? Were they making it on site? If not, then it was blended, shipped, and sold as a good, further compounding your supply chain, and adding another resource cost to growing indoors. How far did you ship it?

I’m not saying that lights, fans, and supplements don’t have their uses. Of course they do. For medical growers that want to keep their mother plant alive. As a way to start plants early, possibly for a longer growing season. Even indoor growing for medical patients in urban areas. There are plenty of great uses for indoor cultivation especially for individuals. But there is not enough for an industry built on it, particularly when we start to outline our larger goals for what cannabis should be, and has to be. Indoor lights are good enough, but unless you’ve got a fusion reactor under that reflection hood I’ll stick with the sun.

What I’m saying is that if we’re being honest, it doesn’t make sense. The idea of large scale agriculture isn’t just removed from any concept of balance with the environment, but is supported through a twisted system of government subsidies and public research. Why support local community farms, when those in control of the business don’t have to see the effects of what they do? Like many forms of resource extraction, raze it to the ground, take what’s immediately valuable, and leave the ruins for the locals.

The cognitive dissonance is outstanding.

All of this at the end of the day in the name of profit. Not for indoor growers–look at some of these operations, they have to close within a few years of opening, losing money hand over fist at every turn.

And are we really surprised?

Those terrariums we made. I loved them, but they were always slightly depressing in the end. Watching the water slowly run out. Then the soil dries. Then the plants crumble, reaching out towards the edges of their prisons. 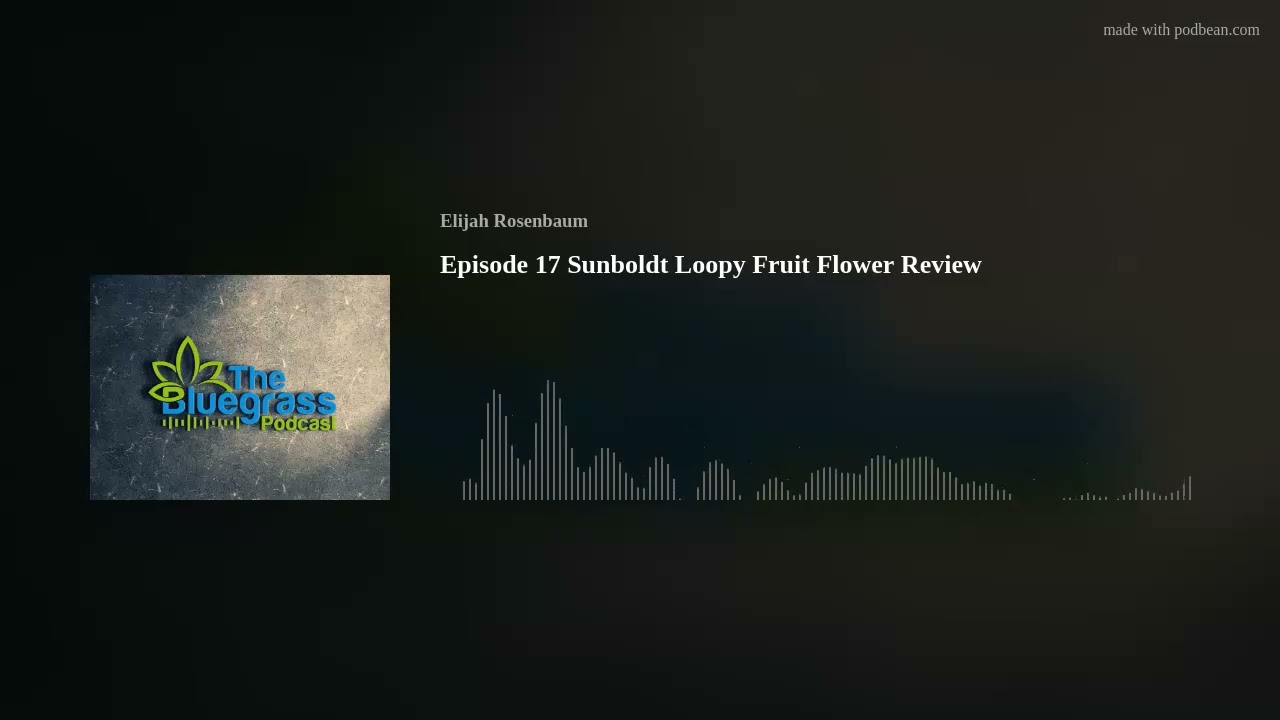 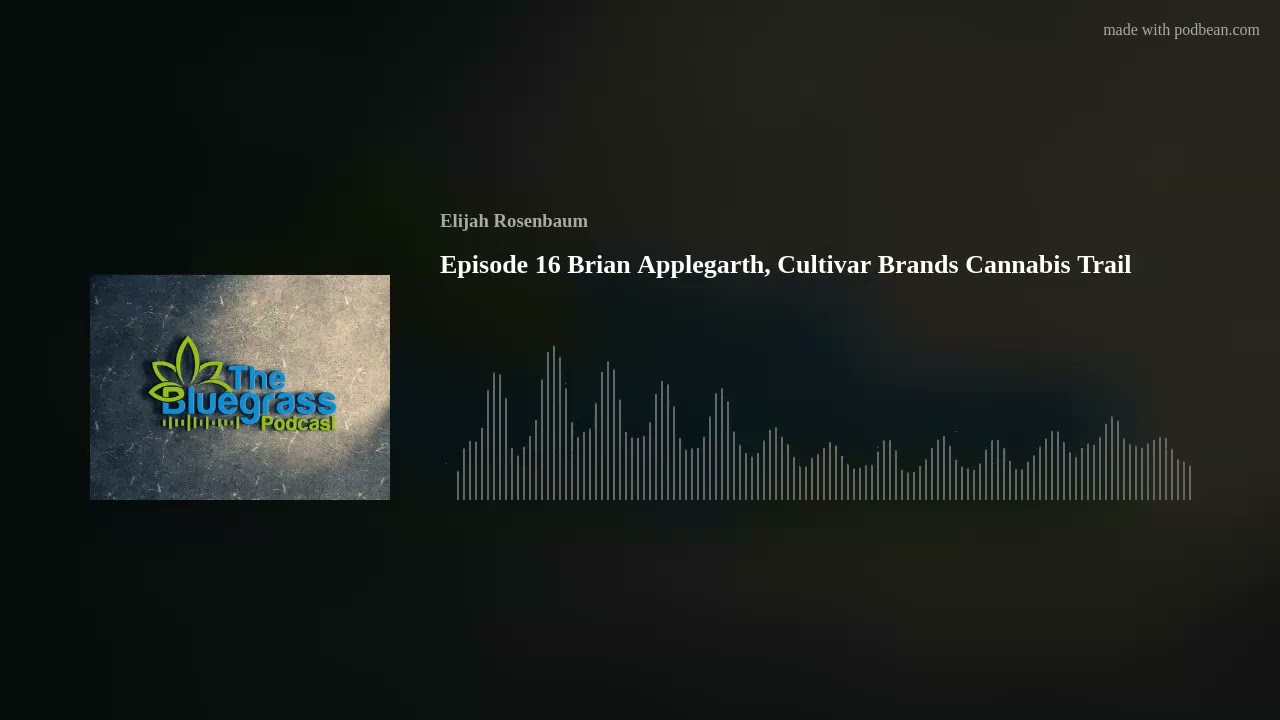 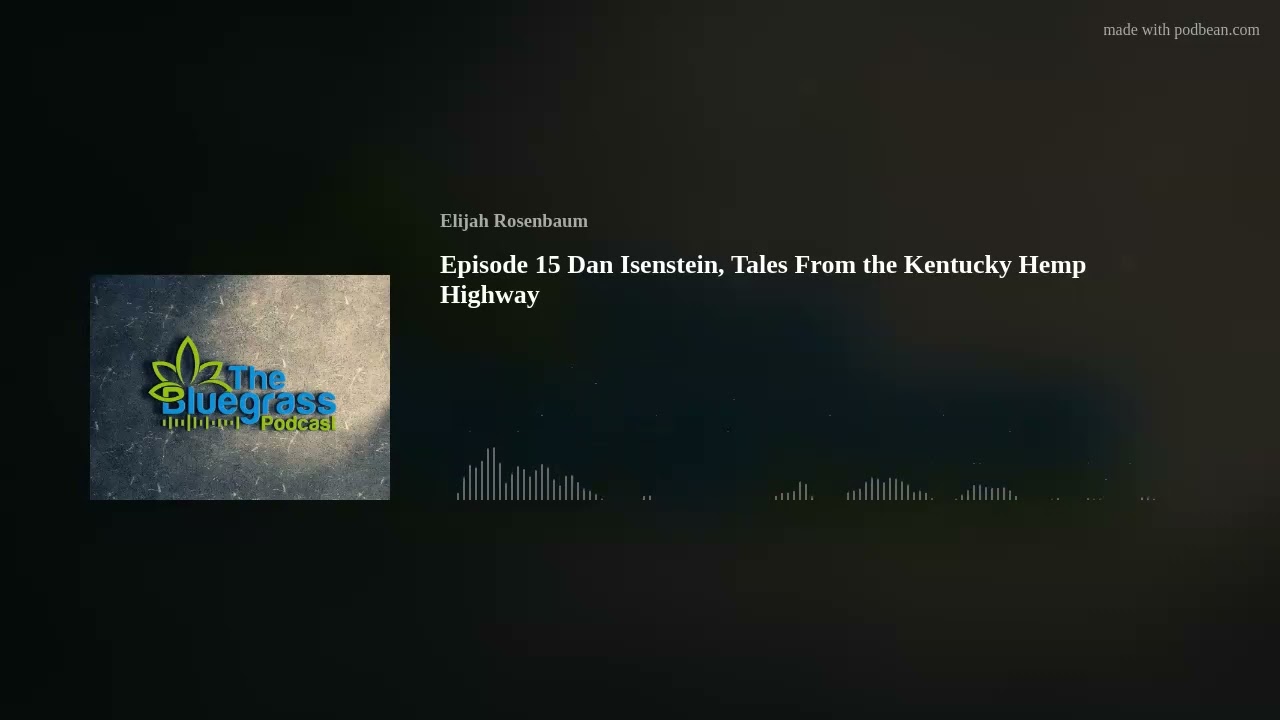